With the region’s youthful population, blockchain-based play-to-earn games are becoming one of the fastest-growing innovative sectors in the Middle East. They provide new models to help monetize time spent in games with crypto tokens, NFTs, and staking. Industry players believe that the $181 billion gaming revenue to be made this year will increase substantially soon due to blockchain games.

The gaming industry has become a key catalyst in the fast-growing sector of global creative industries, with a market size estimated to be worth $218.7 billion by 2024.

According to Arabian Business, the gaming and e-sports sector in Saudi Arabia is worth $1.09 billion, with mobile gaming leading the way with 19.3 million players, 13.9 million consoles, and 13.4 million PCs.

Amid the booming industry and significant transformations, game developers are now looking towards the so-called “play-to-earn” model to incentivize players, rewarding their time with digital assets.

“Only 1% of gamers around the world are successfully monetizing their time to build serious careers in the industry,” Adi K Mishra, founder and CEO of Zone, told Arabian Business. “Blockchain-based play-to-earn models create new token-based incentives to help monetize your time spent.” 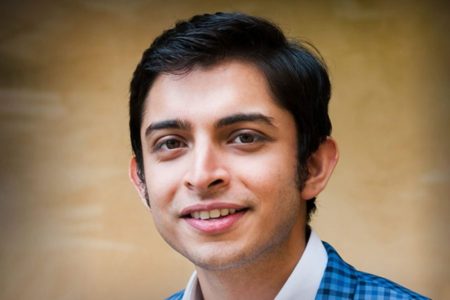 While traditional video games follow a centralized economic model, in which developers have rights to all in-game economy items, the play-to-earn model allows players to own digital assets within the game and the ability to sell them on other marketplaces.

Based on blockchain technology, play-to-earn games allow players to earn items while playing games in the form of crypto tokens, non-fungible tokens (NFTs), and through a staking process.

Access to cryptocurrency via the play-to-earn games is sparking a new monetary revolution, especially in low to middle-income countries where local currencies are weak, and economics is unstable.

“The possibilities are such that, for example, in countries like the Philippines, people are playing an NFT-based online game called Axie Infinity, converting winnings to fiat money, and supporting families,” Christian Chalfoun, CTO of ColossalBit and Kaloscope explained.

Vorto Games, the company behind the videogame Hash Rush, where players mine for digital goods and crypto, introduced its play-to-earn model last year, where gamers generate real NFTs through playing the game.

Those NFTs can be traded with other Hash Rush gamers and other videogame users within the Vorto Network, an NFT marketplace where gamers can sell their digital wares with each other outside of the game.

“Previously, digital power, such as a shield or sword, gamers earned in the game became part of their in-game inventory or arsenal,” Warren Sample, Vorto Gaming CSO, told Arabian Business in an earlier interview. 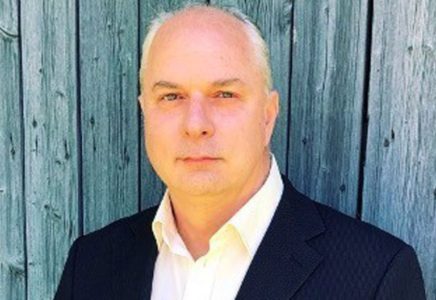 “But now when we talk about adding blockchain underneath, it becomes a digital real-life asset which the player owns and which is tradable, not just between players, but between other gamers within the Vorto Network,” he added.

Given the youthful population in the MENA region, Sample believes “there is a lot of innovation development that is happening in the region,” as the Middle East’s gamers gradually embrace the play-to-earn model.

“We have only just seen the first wave of these products, and there is massive room for improvement in token economic models and accessing new markets,” Mishra notes.

“This economy is going to be on top of the existing gaming economy because all of a sudden there are all these valuable things stored in the network, and that’s a type of network valuation which can grow to hundreds of billions of dollars. If you think of 2.9 billion people transacting or trading, you’ve got a mini economy almost in the whole gaming industry,” he said, adding:

“We believe that when people are incentivized to participate, what will actually happen is the $181 billion gaming revenue to be made this year will increase substantially.”

As reported earlier, Mythical Games, a blockchain-based gaming company, has raised $150 million in a Series C round led by Andreessen Horowitz (a16z) at a $1.25 billion valuation. The firm will use the funds to expand its team, scale operations, and bring new game developers to its non-fungible token (NFT) platform.