Last year, Cuba became only the second country in the world (after El Salvador) to allow the use of cryptocurrency as legal tender. And going one step further, it legalized all virtual assets at once. Eight months have passed since then, so let’s see where the project is now.

Since September 15, 2021, Cubans could accept bitcoin and other cryptocurrencies as a full-fledged means of payment. On August 26, 2021, the Central Bank of Cuba issued a decree establishing rules for using virtual assets in commercial transactions and licensing virtual asset service providers. “Financial institutions and other legal entities can use virtual assets to conduct monetary and trade transactions and exchange operations, as well as to fulfill monetary obligations between themselves and with individuals,” the bank representatives explained at the time.

Simply put, Cuba went its own way: first, they decided to permit cryptocurrency circulation in the country for businesses (crypto operations are still prohibited for state agencies). Only then did they start rolling out virtual asset regulation.

Among other things, this approach let the state gracefully shift the responsibility for using cryptocurrencies in settlements within the country onto the citizens themselves. The resolution by the Central Bank of Cuba says: “Individuals assume the risks and liabilities that civilly and criminally arise as a result of dealing with virtual assets and virtual asset service providers that operate outside the banking and financial system, even if virtual asset transactions between such persons are not prohibited.”

The move for the lightning-fast adoption of cryptocurrencies as national legal tender turned out to be quite wise: it allowed the Cuban authorities to smooth out public dissatisfaction with the state’s monetary policy in times of change. 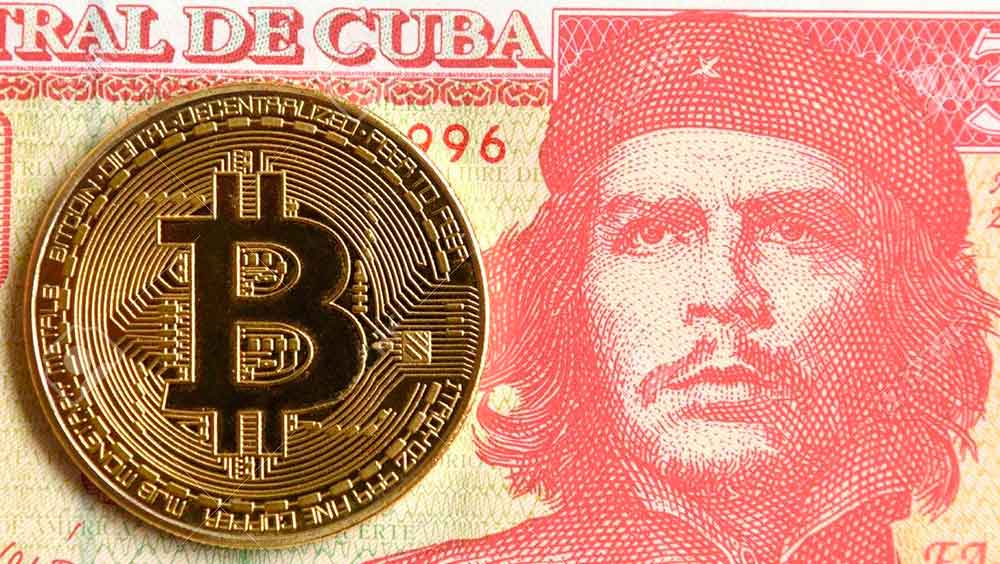 And just this month, the American TV network NBC aired a story which mentioned that as many as 100,000 Cubans already use various digital currencies. Among those showcased in the piece was Nelson Rodriguez, owner of a Cuban cafe that accepts Bitcoin and Ethereum. He said he “believes in the philosophy” of crypto assets and thinks that Cubans who use cryptocurrencies are looking to the future.

In the same story, another Cuban entrepreneur claimed that the departure of such payment companies as Paypal, Revolut and Zelle from the local market made them turn to cryptocurrencies to bypass the traditional financial system. Musician Ernesto Cisneros, also shown in the report, added that his income was hit by the Covid-19 pandemic, which forced him to use the non-fungible tokens technology. Cisneros converted his music into NFTs and sold them on the Internet, earning a living for himself this way.

It is not uncommon for Cubans to circumvent through crypto various currency restrictions in their own country, as well as US sanctions against this island nation. But even then, they run into difficulties. For example, since March 9, 2022, PancakeSwap – a Binance blockchain-based decentralized cryptocurrency exchange – has barred access to services from IP addresses in ten jurisdictions, including Cuba. All of them were on the US sanctions lists. And it is not the only such case we know of in the crypto business.

However, Cuban financial authorities do not lose their optimism regarding cryptocurrencies and are beginning – as we have predicted – to introduce certain crypto business regulations. On April 26, 2022, the Central Bank of Cuba released its resolution declaring that individuals or legal entities who want to provide services for bitcoin and other virtual asset transactions must obtain the relevant license.

Effective May 16, 2022, the law makes the Central Bank the only body authorized to issue such licenses. The paper specifies: “It is necessary to establish the specific requirements for the authorization, operation, regulation, supervision, surveillance, corrective mechanisms and cancellation of licenses for virtual asset service providers that operate in and from the national territory. To carry out activities as virtual asset service providers, natural or legal persons request a license from the Central Bank of Cuba. The Central Bank of Cuba, when considering the license request, evaluates the legality, opportunity and socioeconomic interest of the initiative, the characteristics of the project, the responsibility of the applicants and their experience in the activity. The Central Bank of Cuba issues the license, after consulting the Cryptoactive Group.”

The decree warns that crypto business entities trying to work without the license will face sanctions under existing national banking and financial rules. There are other restrictions as well: “The licenses as providers of virtual asset services are approved for a period of one year, extendable for a second year, given the experimental and innovative nature of this type of activity.” The bank emphasized that operators cannot terminate their services without the authorities’ permission. “Virtual asset service providers cannot cease their operations without authorization from the Central Bank of Cuba,” the document states.

As you can see, some mild restrictions (or rather, regulatory frameworks) get imposed by Cuba on local crypto businesses but not on citizens using cryptocurrencies. There are also no limitations on working with foreign crypto platforms, and mining is not regulated at all (yet?).

Personally, I  wouldn’t be surprised if, in a couple of years, it turned out that among all Latin American countries, it was Cuba that most successfully turned cryptocurrencies into a widespread legal means of payment, achieving mass crypto adoption by both the public and businesses. Although Brazil also looks quite promising at the moment, Cuba is a smaller country where local companies are just starting to develop and doing so in harmony with cryptocurrency legislation.

cryptocurrencies Cuba licensing mass adoption regulation
You May Also Like