Dubai Blockchain Center (DBCC), a strategic partner to the government agency Dubai Future Foundation, revealed its plans to create a metaverse for the government task force impaneled to develop and oversee the digital economy policies in the region.

During the DIFC Fintech Week in Dubai, Marwan Al-Zarouni, DBCC CEO, told Arab News on the sidelines that it plans to create a virtual platform that will host all upcoming events of the task force related to supervising technological developments in the digital economy.

“Dubai is creating a task force for the digital economy, and one of its priorities is to create a metaverse for that task force,” he said.

DBCC has also set off an educational drive to inform and acquaint potential investors about the opportunities around the blockchain ecosystem in the region. 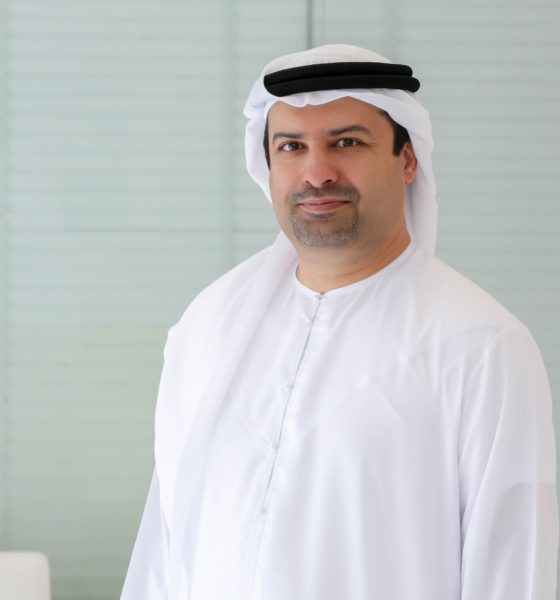 Also, Al-Zarouni signed up as an adviser with the Rare Antiquities Project, a platform that aims to bring cryptocurrency into the museum, galleries, and heritage sector.

Rare Antiquities Token (RAT), its own currency, allows its holder to purchase antiques using non-fungible tokens. RAT holders can enter museums, and their admission cost will be automatically restored to their RAT wallet, making the admission free.

The company has been investing outside the UAE in multiple crypto funds through token allocations.

In his words, some of the emerging sectors in the region include game development, 3D building, and e-sports.

“Dubai is becoming a melting pot for these crypto and blockchain projects and a haven for investors who want to invest in this space,” he noted.

Aside from locating their businesses in Dubai, the DBCC offers investors the opportunity to partner with like-minded individuals globally, he said.

Among the companies that DBCC provided services for was Biconomy, which is now listed on many exchanges, including Binance, Al-Zarouni said.

When asked about the market and its downfall, he said that the market downturn is healthy because it is cyclical. However, it is hard to raise funds during such a period. “But it is okay to build,” Al-Zarouni stated.

Lately, the UAE has been the destination of choice for crypto, with several top companies based in Singapore, Hong Kong, South Korea, and Turkey relocating their businesses to Dubai.

Recently, Dubai’s Virtual Assets Regulatory Authority (VARA) announced plans to establish its metaverse headquarters in The Sandbox virtual world. Thus, VARA would become the world’s first regulator to enter the metaverse, showcasing the government’s attempts to turn Dubai into a hub for the digital economy.