Islamic Coin (ISLM) claims to be the first Shariah-compliant digital currency. The Dubai-based coin has recently got itself a Fatwa from Muslim authorities and is preparing to launch a private sale soon.

As Be[In]Crypto reported, Shariah compliance has been a recurring issue in crypto. Islamic Coin claims to be a world-first by sticking to the principles of the Quran. And “creating an instrument to serve and empower the Muslim community while delivering direct value and promoting the principles of Islam via blockchain and innovation,” the announcement said.

Now, the ISLM coin has itself a positive Fatwa and will steam ahead. Building the autonomous, immutable independent financial system is Islamic Coin’s Management Board. They will oversee the development of the coin, which operates on the Haqq blockchain.

The Fatwa from authorities was granted based on its use of proof-of-stake (PoS) mining and the decentralized nature of the ISLM coin, including its charitable activities. Islamic Coin will be launching via a private sale soon.

A fatwa could be translated from Arabic as an “opinion.” Usually, it’s given in response to questions raised by people, businesses, or Islamic courts. Fatwas are not binding judgments, but with a positive fatwa, you can carry on with the peace of mind that you have been given the seal of approval from religious leaders. 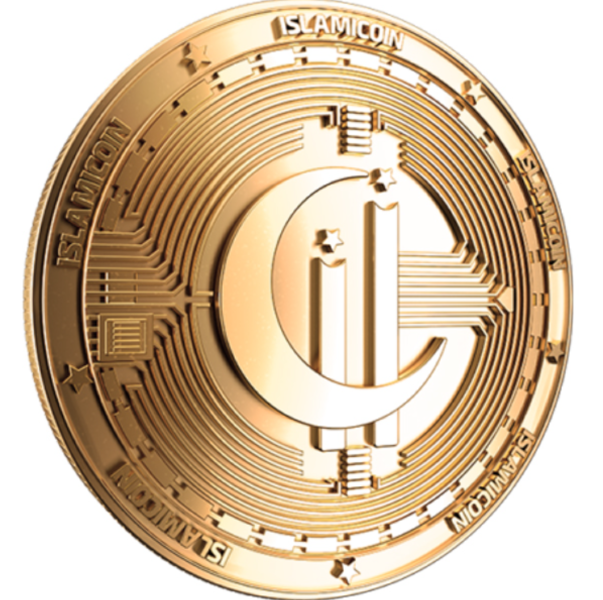 “We are proud to build and deliver a Shariah-compliant, immutable, independent financial system that serves the Muslim community and beyond. A pillar of stability, intertwined with values that are future-proof in a changing world,” said Mohammed Alkaff, the Islamic Coin Co-Founder.

The coin is also backed by Sheikh Dr. Nizam Mohammed Saleh Yaquby. He is known as ‘The Gatekeeper’ of a $2 trillion market for Islamic financial products.

Also on the Executive Board is Hussein Mohammed Al Meeza, Islamic Banker of the Year and a key figure of Dubai Islamic Bank. The bank is the first Shariah-Compliant financial institution in the world.

Peter Rafferty also joined Islamic Coin’s influential board. He has worked on a few grand financial projects in the Middle East, including the $600 billion portfolio of the Abu Dhabi Investment Authority, alongside holding a leading role in the US Chamber of Commerce.

As ABC News reported earlier, trading of cryptocurrencies like Bitcoin has been declared forbidden for Muslims by the national council of Islamic scholars in Indonesia as the popularity of digital currencies grows in the world’s largest Muslim-majority country. So Indonesian Muslim crypto enthusiasts have been finding a way around the Islamic fatwa.

Adoption Dubai Islam IslamicCoin UAE
You May Also Like