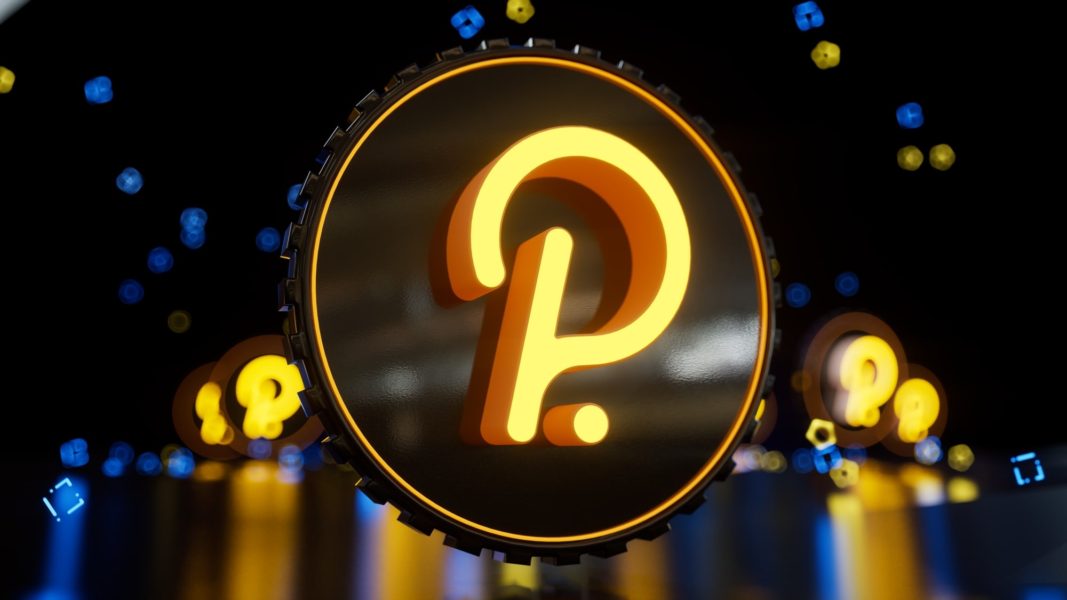 Gavin Wood, the Polkadot co-founder, is stepping down as the CEO of Parity Technologies, the blockchain development company behind the Polkadot ecosystem. Björn Wagner will now lead Polkadot’s key backer company. Gavin Wood, a crypto developer who exited the Ethereum Foundation in 2015 and became Polkadot’s co-founder, will remain a majority shareholder in Parity Technologies…. 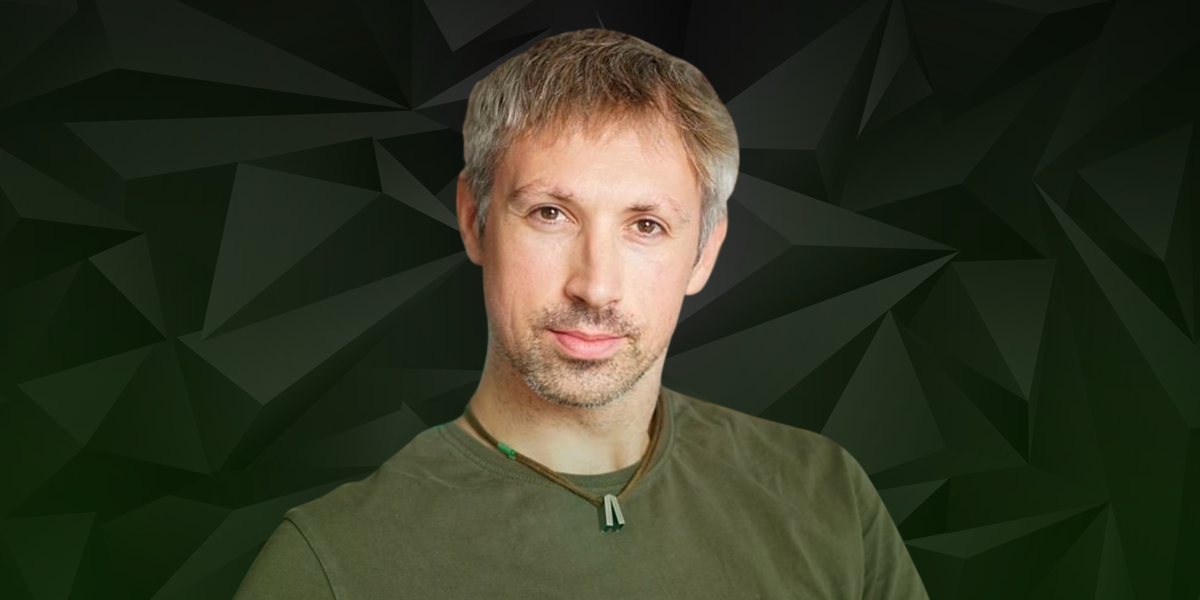 Gavin Wood, the co-founder of Ethereum and creator of Polkadot and Kasuma, shared his advice to crypto investors during the ongoing price plunge. While another veteran investor Jim Rogers expressed his “optimism about the future of crypto money.” After a market drop that wiped away more than $800 billion in value, British computer scientist and… 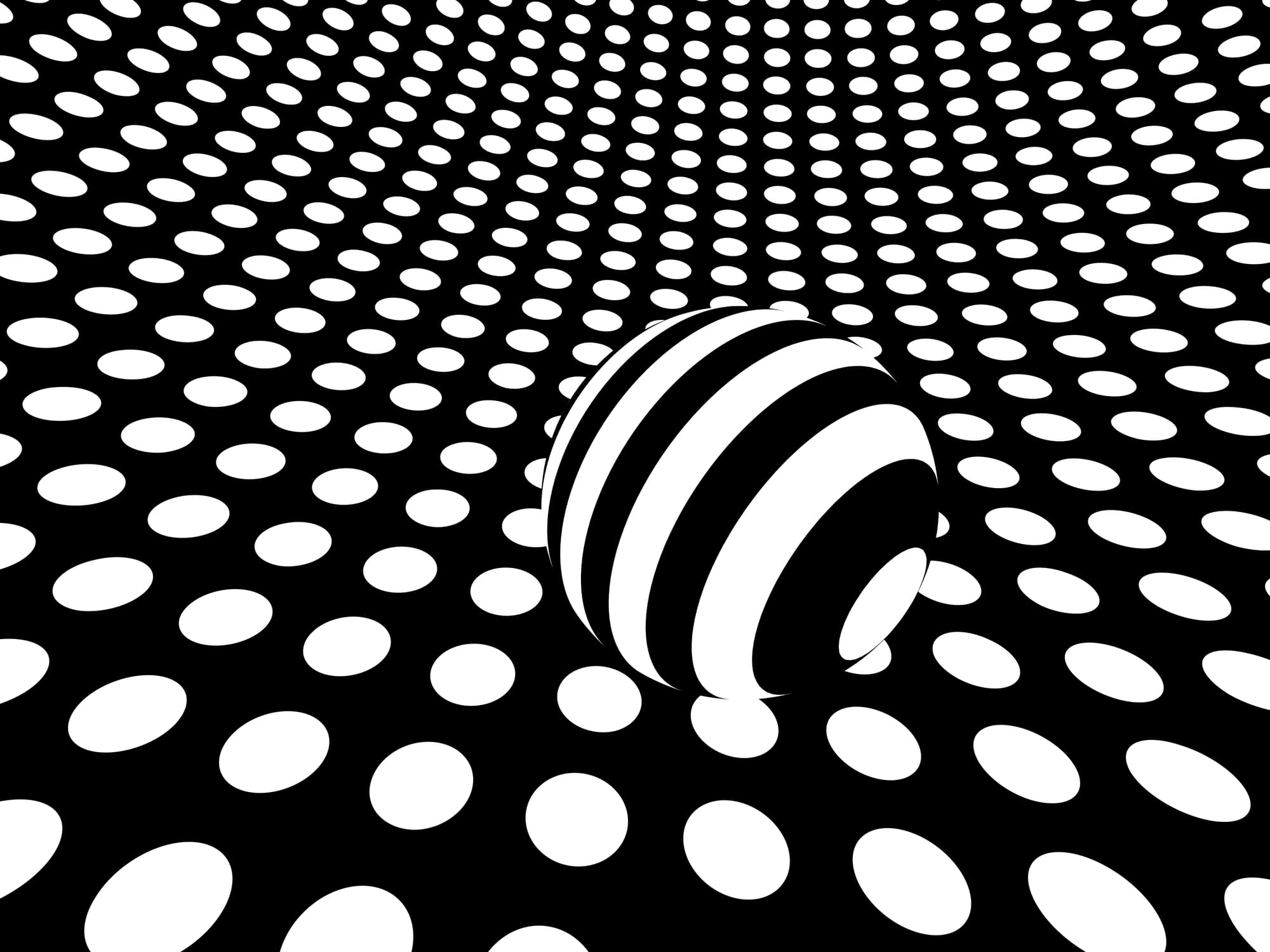 Polkadot vs. Ethereum: Clash of titans for blockchain supremacy

While Polkadot and Ethereum are entering the final stretch of the race for blockchain supremacy, comparing them is almost inevitable. They use a comparable architecture on the technical level and proof-of-stake consensus to achieve scalability. Vitalik Buterin and Dr. Gavin Wood also have a shared history in Ethereum. This year is set to be a… 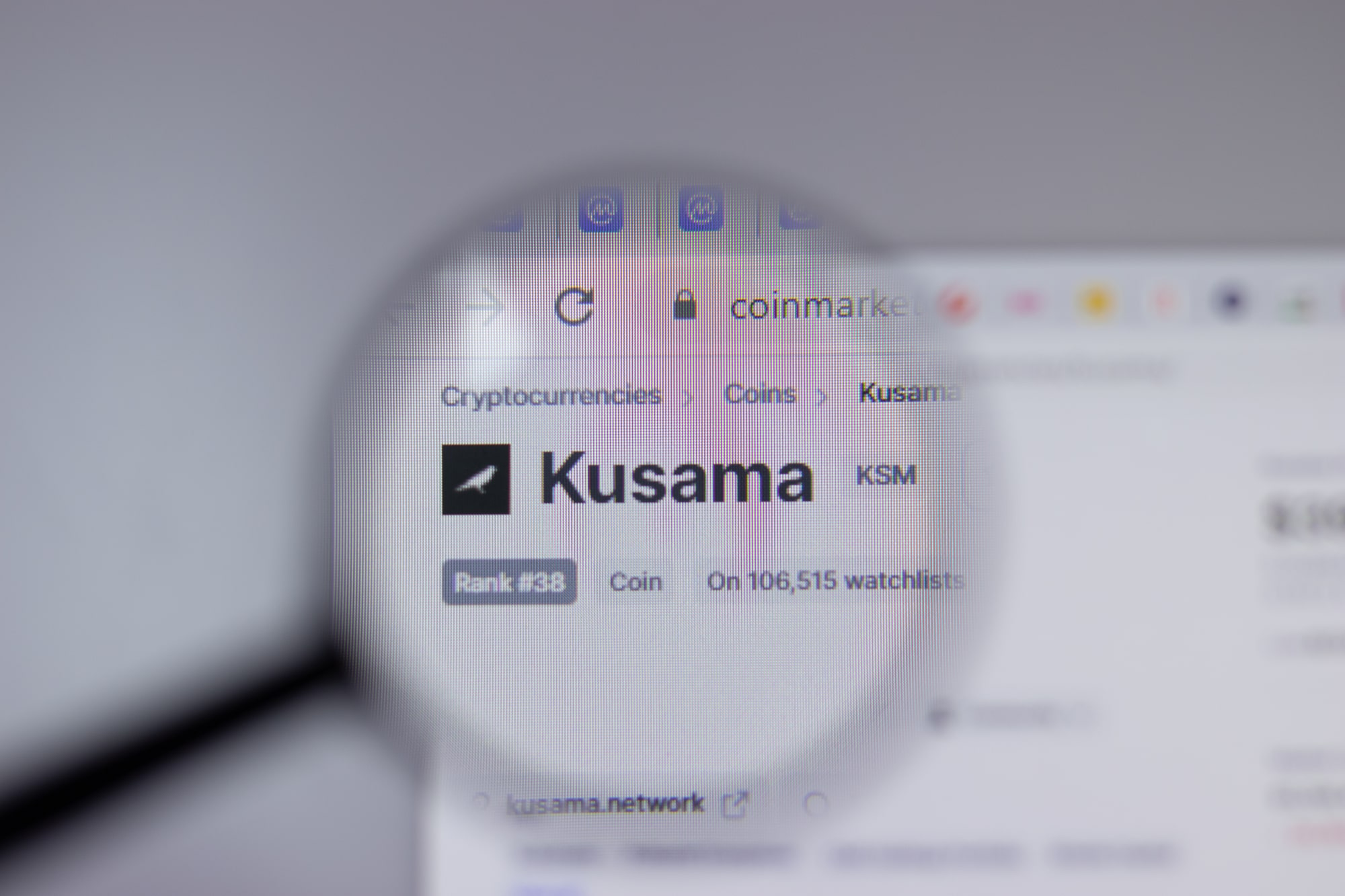